Written by
Tamara
Posted in
Testimonials 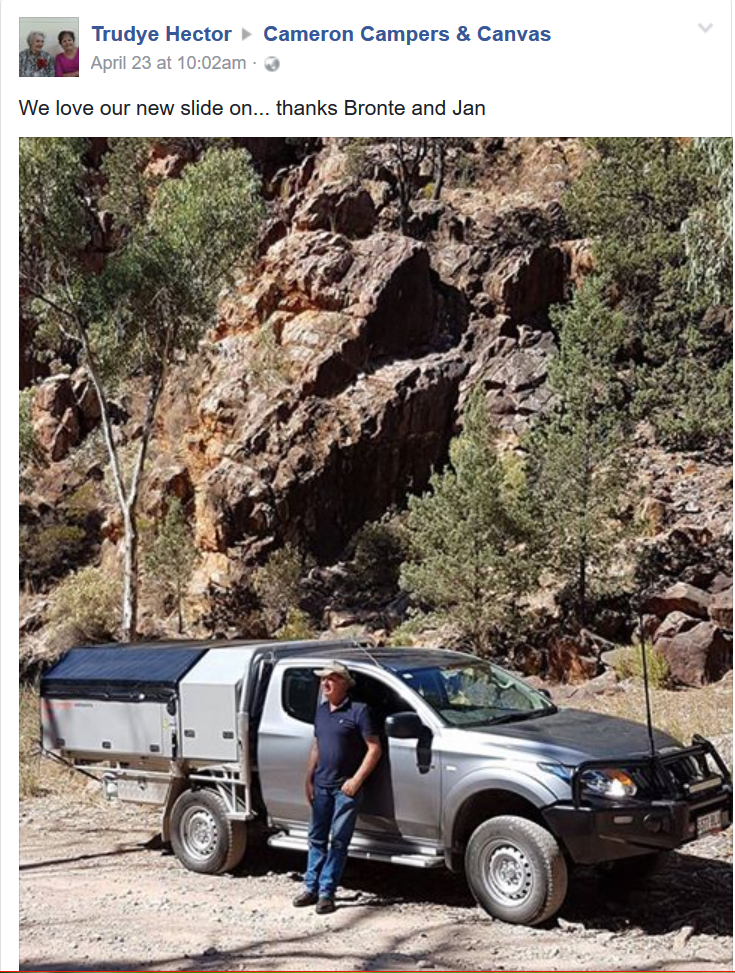 We first became aware of the Slide On camper at a 4WD / camping show in Adelaide about 3 years ago, and looked at it 2-3 times over the next couple of years. Our initial interest was sparked by the moon roof and I immediately saw the potential of feeling like you were still outside at night, part of the bush and nature, whilst still enjoying being nestled in the protection and warmth of a tent enclosure.

We finally bit the bullet and ordered one in February 2017, and actually took procession of the demonstration model we saw at the Adelaide Camping Shoe that month. We picked it up on the Wednesday just prior to the Easter break. During this time, Bronte and Jan were very helpful to us and spent considerable time helping us.

Consequently we took it home, had one day to set it up, hose it down and waterproof it, attempt to get used to it and set off for camping on Easter Friday.So our inaugural maiden voyage was camping in the lower Flinders wet of Quorn.

There were a number of features that we really appreciated and which made us feel very proud of our new purchase.

All in all we like it, are happy with our purchase, and appreciate those features which make life a little easier than in the past. From my point of view, I go camping to be out in the bush, experience new places and sights and spend time absorbing nature and these things that make life worthwhile.

The Cameron Slide On gives me more time to do those things while knowing that life back at camp is satisfying. We appreciate the time Bronte and Jan took to make this possible. 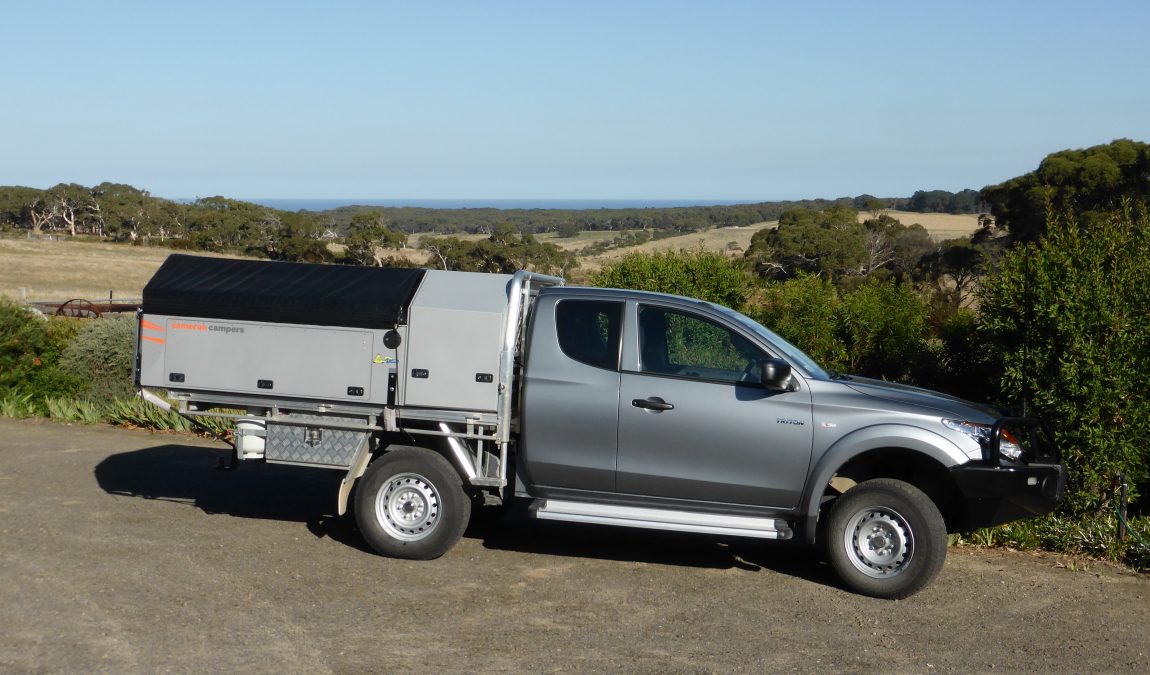 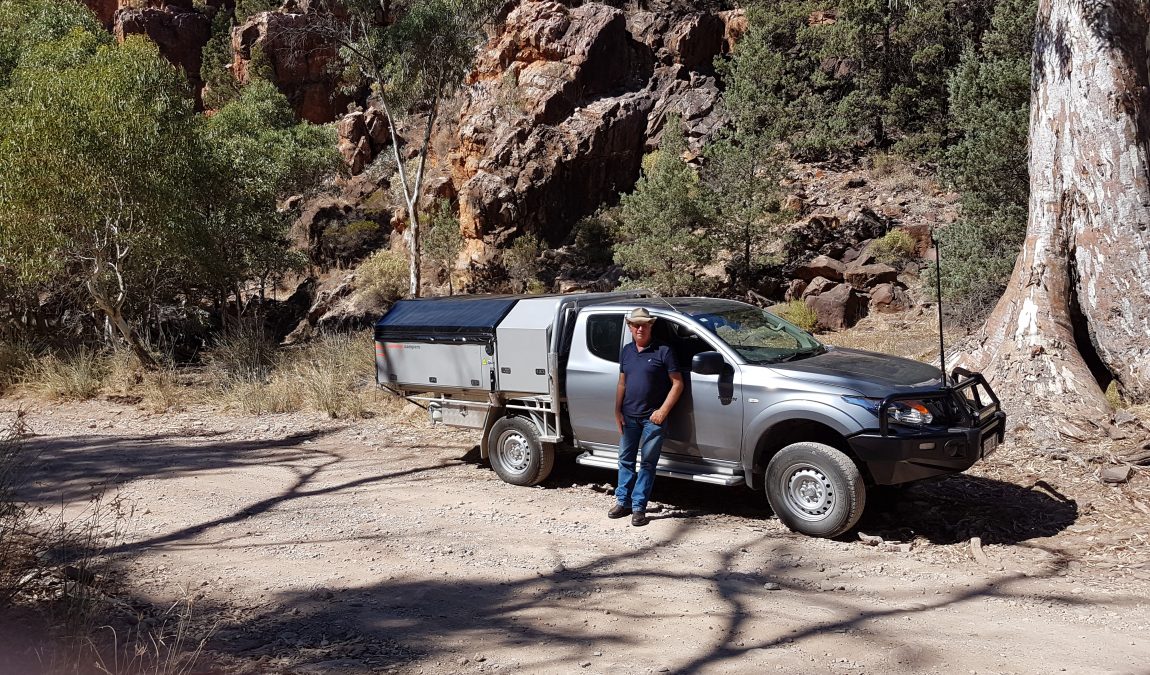 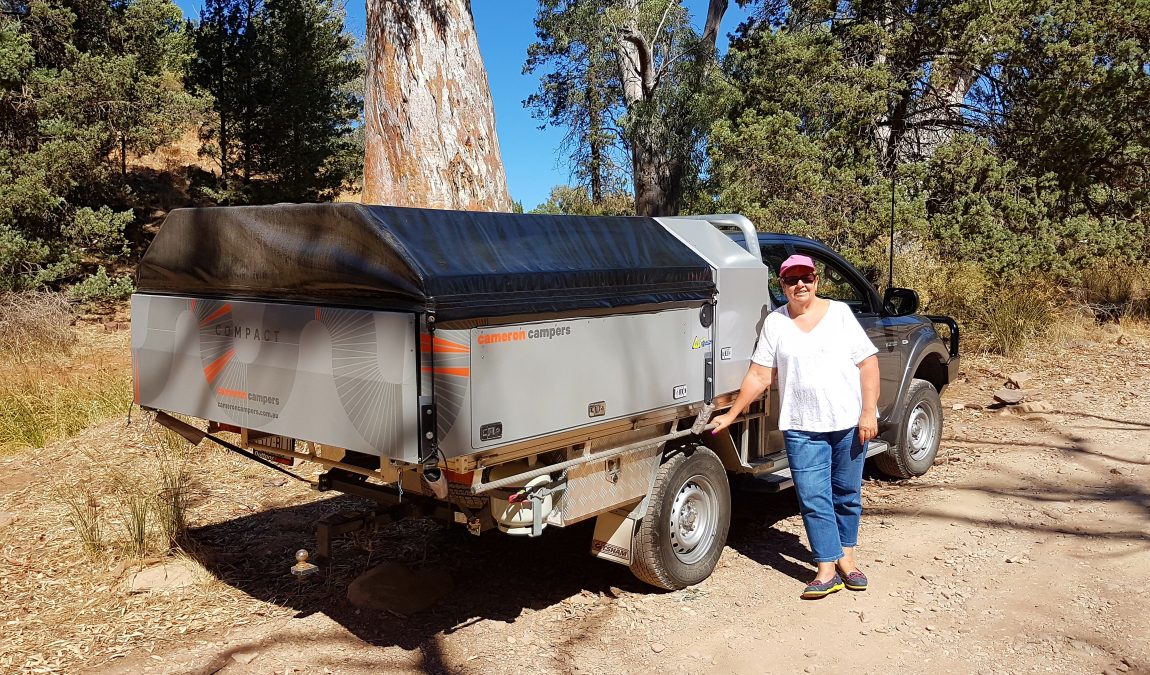 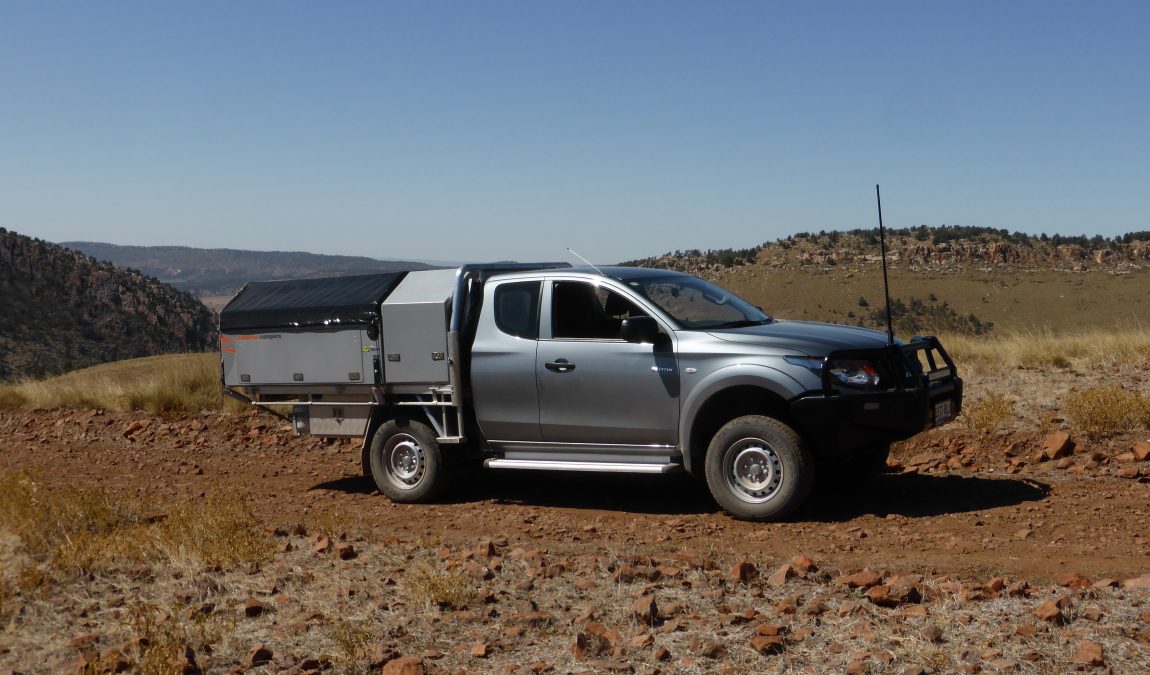 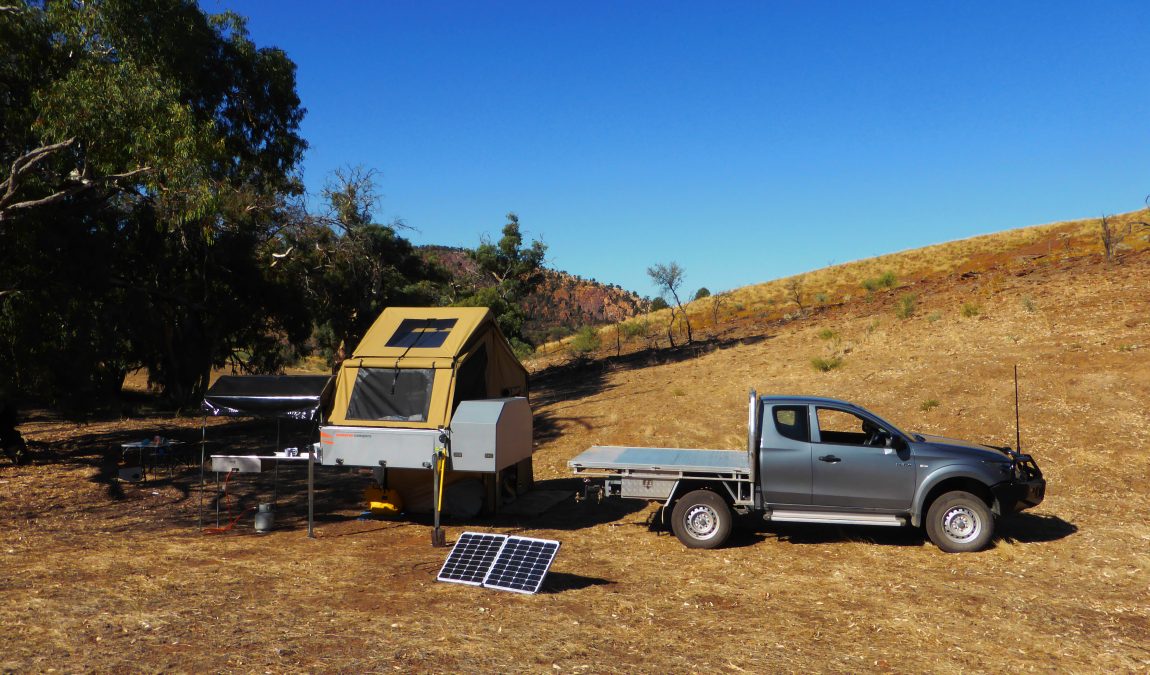 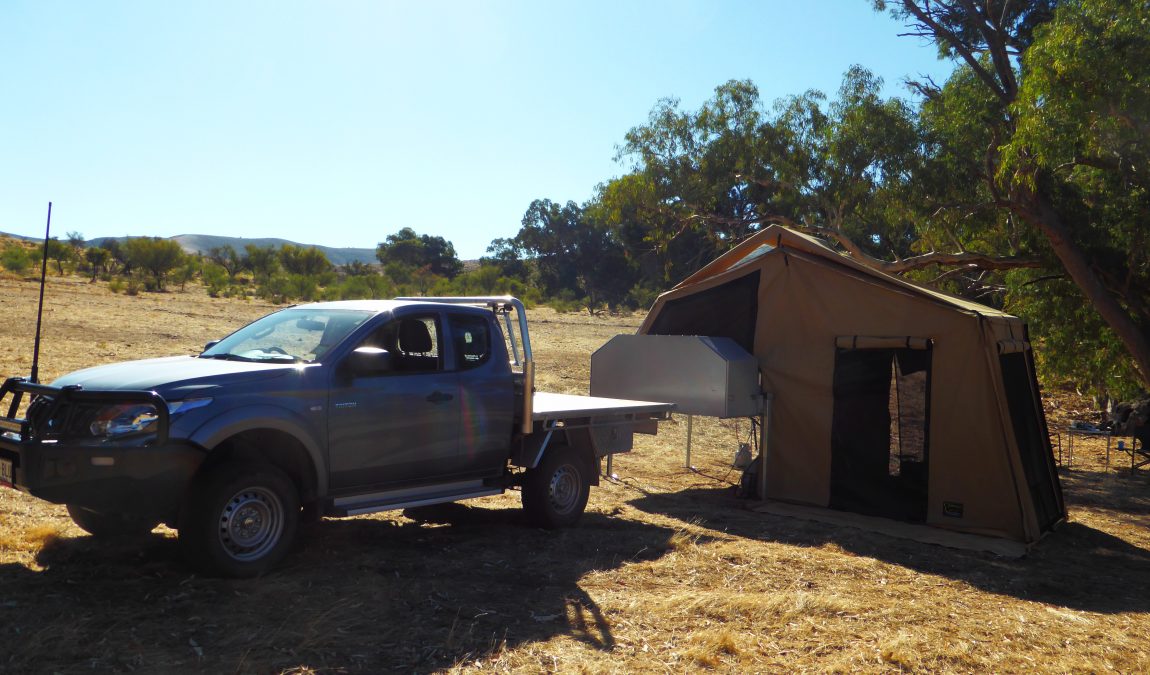 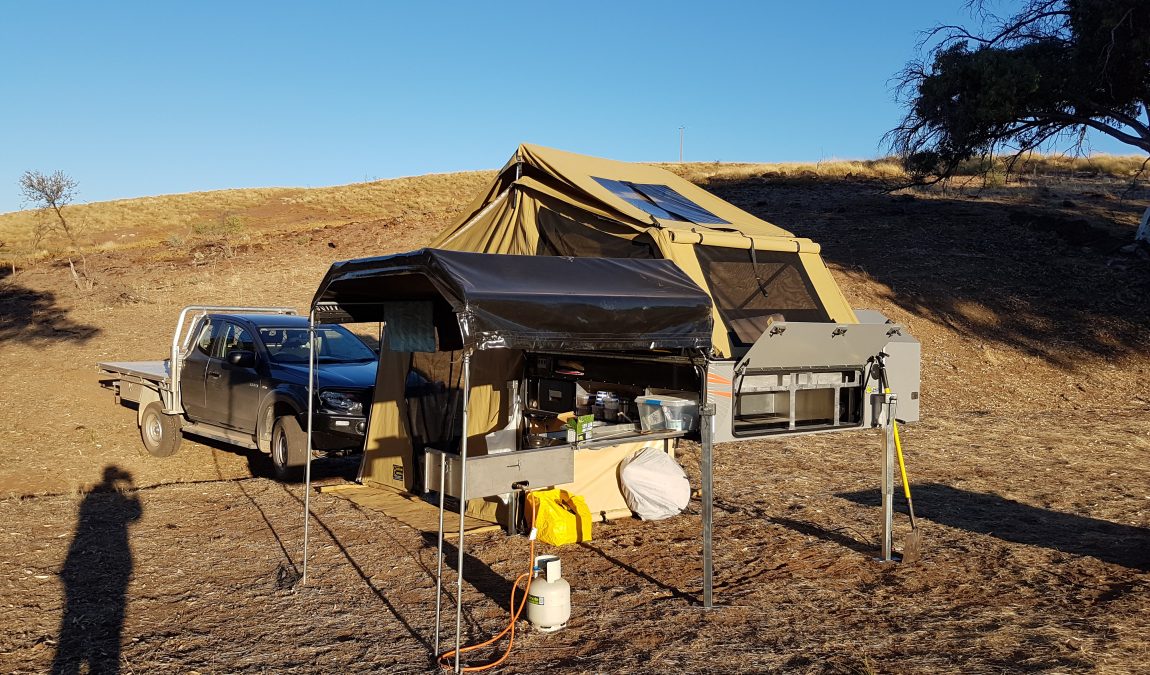 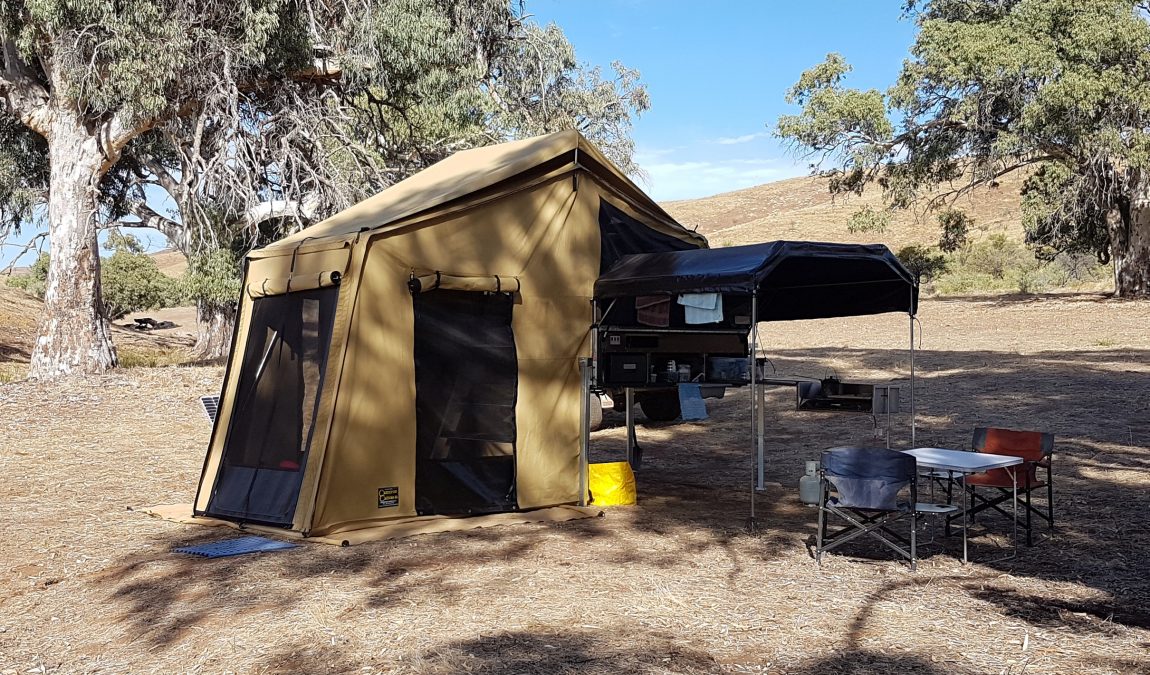 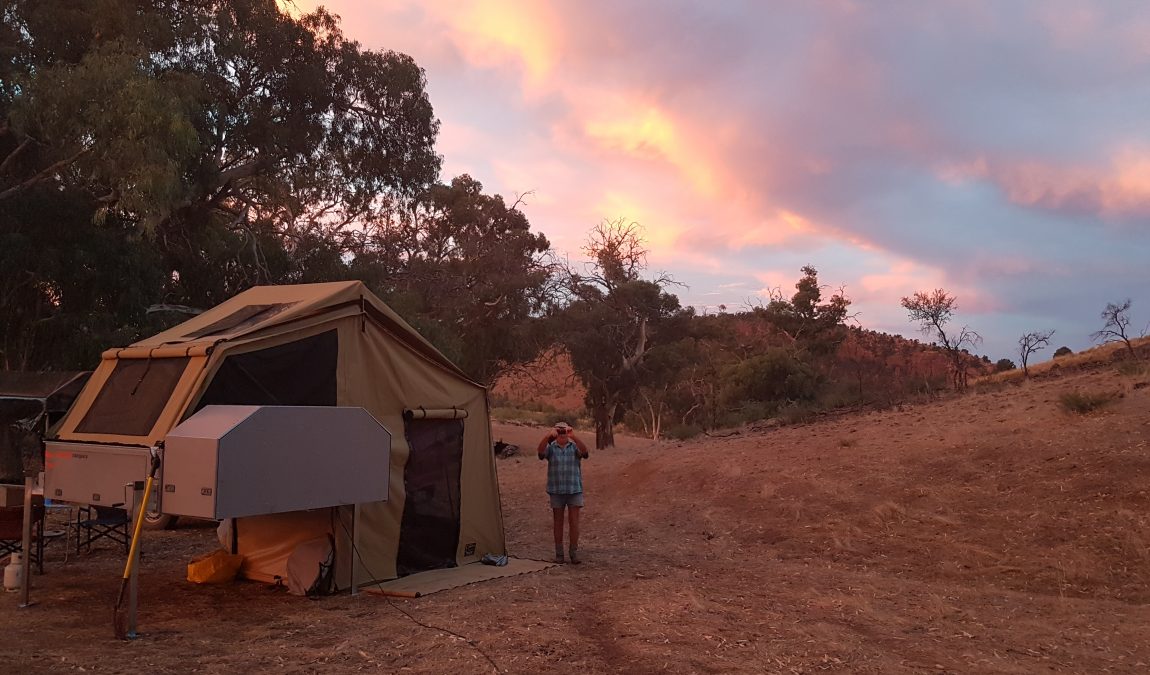