Written by
Tamara
Posted in
Articles, Tips and Advice 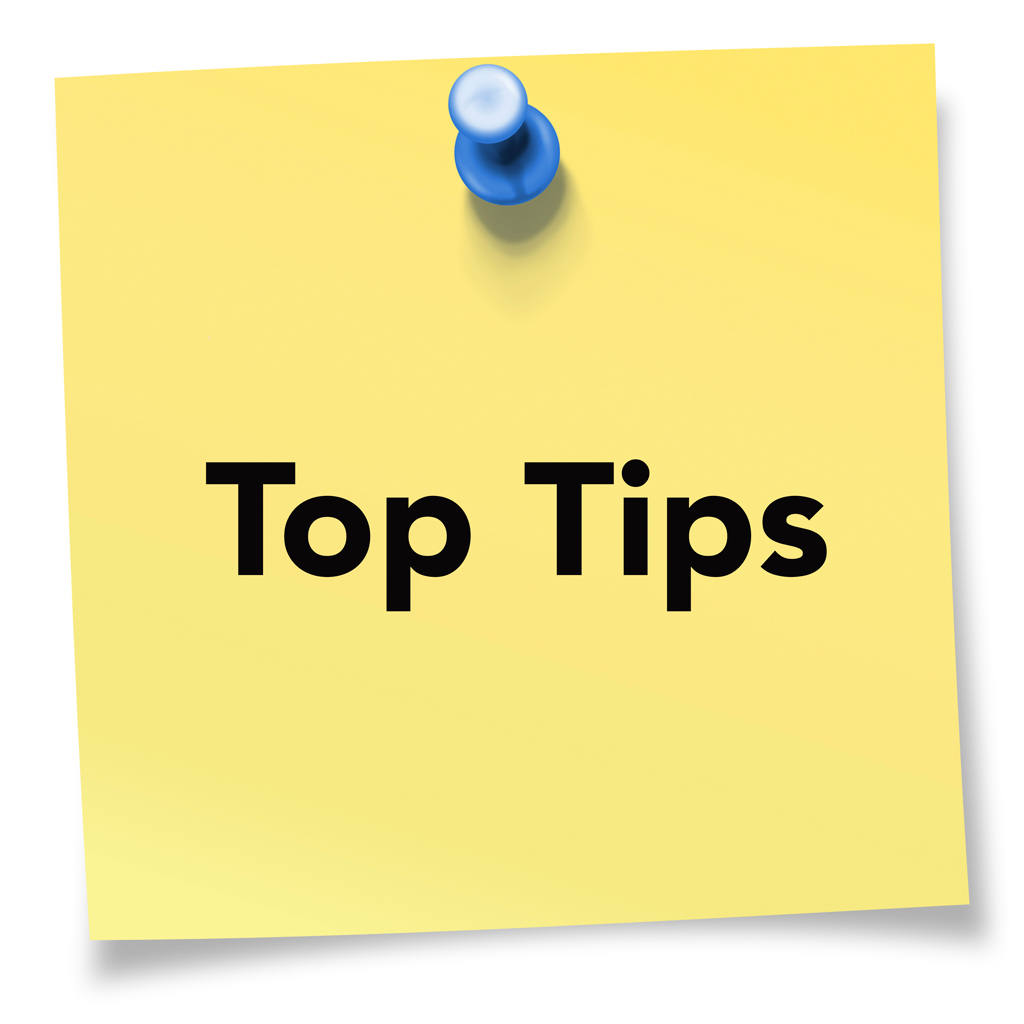 Q. What is the most important component in a camper trailer?
A. The canvas tent.

Q. Why?
A. If it leaks or has condensation or mildew problems a holiday can be ruined and the camper is not fit for the purpose.

Q. How do I know if the canvas is fit for the purpose?
A. It should comply to the Australian standard for canvas AS 2001.2.18.1987 which is also the military standard.

Q. Does imported Chinese canvas meet this standard?
A. Tests by the RMIT carried out on the canvas of three-leading importers of Chinese campers show each is very similar and falls far short of the Australian standard.

Q. What are the main tests for waterproofness?
A. The cone test. Results, Australian canvas leaks less than 1 ml. Chinese canvas leaked in the RMIT tests an average of 54ml.

Q. Is imported 14 Oz ripstop canvas really 14 oz?
A. CSIRO tests carried out on typical Chinese canvas claimed to be 14 oz averaged only 11 to 11.2 oz.

Q. How do I know if the canvas is Australian?
A. Read the labels sewn into the tent.

Q. Does the canvas appearance indicate quality?
A. No. The performance properties are invisible. Only prescribed tests will give the answer. e.g. UV stability.

Conclusion – A purchaser can have complete confidence in purchasing a camper from a Guild member knowing that the canvas is Australian made and conforms to the Australian standard.